KYC: Is required AML: Is NOT required
ICO Website Whitepaper

By implementing Blockchain technology and Smart Contracts, 433 Token Ecosystem will bridge the gap between soccer superstars, youth talents and fans. We are greatly honored to have earned the approval of Mr. Paul Scholes and Mr. Andriy Shevchenko. They do not only endorse the project, they will personally participate in the ecosystem as mentor and event host. Upon reaching Hard Cap, the plan is to bring in 8 more soccer legends.

Soccer is by far the most popular sport in the world. As of June 2018, there are over 3 billion fans worldwide, more than 300,000 football clubs (professional and amateur) and 240 million active players. The twenty most valuable soccer clubs are worth a total of US$33.8 billion (all $ hereafter represents US Dollars), and they earn $8.56 billion revenue a year (up 74% and 40% respectively since 2013). Superstars are highly sought after and paid extremely well. In 2017 Paris Saint-Germain paid $263 million to acquire Neymar Jr. (transfer fee). And, Lionel Messi alone earned $84 million on salary and bonus, excluding endorsements in 2018. Yet, as popular as soccer is, there is always a gap between the superstars and the fans. There is never really any direct interaction. And the popularity of the sports has created many behemoth organizations, which have strong centralized power to dictate how soccer is played, and who are likely to succeed in the sports. We, at Soccer Legends Limited, not only love and play soccer, we are also firm believers of blockchain technology and Smart Contracts. The technology has brought about exciting new ways of thinking and working in many industries. The way it verifies and keeps data has enhanced transparency, security and scalability. In addition, the ability to deploy Smart Contracts on blockchain platforms has greatly improved trust among users, and made possible many innovative applications. Through 433 Token Ecosystem, we are determined to bring blockchain technology to soccer, making the sports more transparent and efficient, at the same time empowering soccer fans with capabilities they can only dream of before. In doing this for 3 billion people, we have faith that 433 Tokens will, in return, promote blockchain technology and its acceptance all over the world. Our passion in doing this has gained us the partnership of Global Legends Series (GLS), a league of retired soccer Legends. All these Legends are household names, who have played professionally at the highest levels (Premier League, La Liga, Serie-A...) and won many team championships and personal accolades (World Cup, Champions League…). 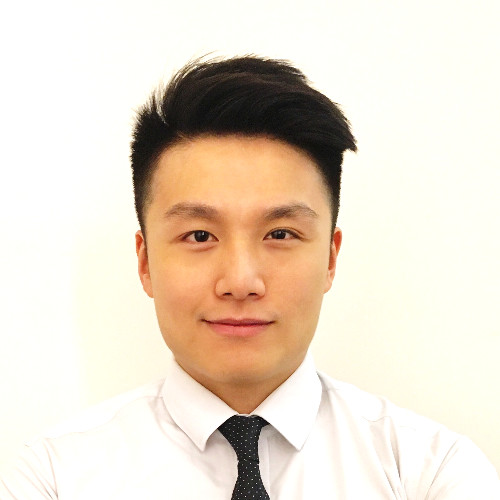 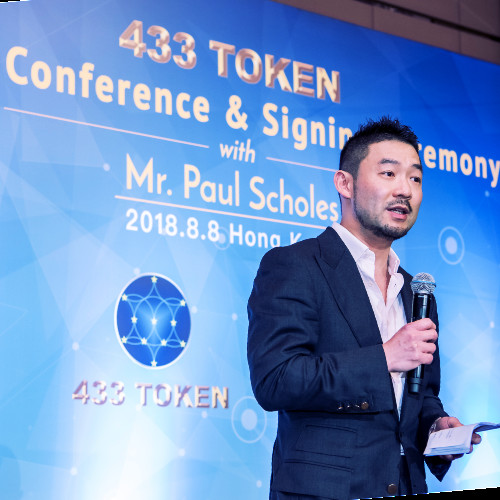