The blockchain dispute resolution layer. Fast, open and affordable justice for all.

3 to 5% of the 38.5 billion e-commerce transactions per year end in a dispute. This means that roughly 155 million disputes need to be reviewed every year. That number is not only growing but likely to spill over into the newly burgeoning blockchain economy.

Recently, regulators have encouraged the use of alternative and online dispute resolution in commercial and consumer disputes. However, existing resolution methods are slow, expensive or complex for most disputes, which usually involve just a few hundred euros between agents in different jurisdictions.

Kleros is an online dispute resolution platform that leverages blockchain and crowdsourcing to provide an efficient resolution system for a number of frequent consumer disputes in areas such as e-commerce, collaborative economy and others.

Disputes sent to Kleros are resolved by a panel of randomly selected jurors. Blockchain guarantees that no party can tamper with the evidence nor manipulate jury selection and that rulings are automatically enforced by smart contracts.

The use of crypto-economic incentives results in a radically more efficient dispute resolution method which can greatly enhance access to justice in the context of the digital age.

Kleros’ potential also includes content curation for applications such as fake news detection and fighting hate speech online, as well as oracle applications with the potential to secure a large number of contracts in insurance and finance.

Kleros has produced three live Dapps with real users and over 200 staked jurors on their platform. 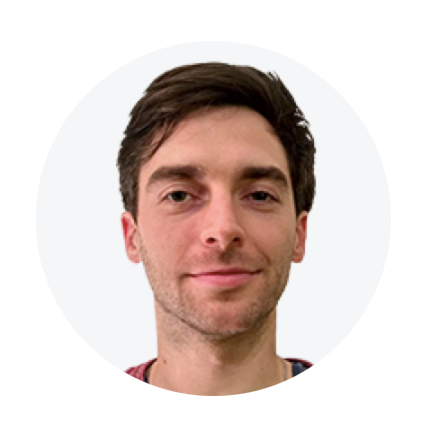 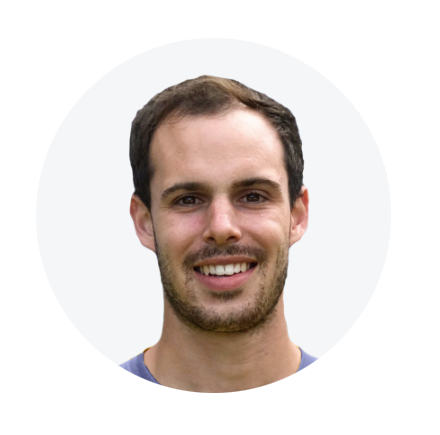 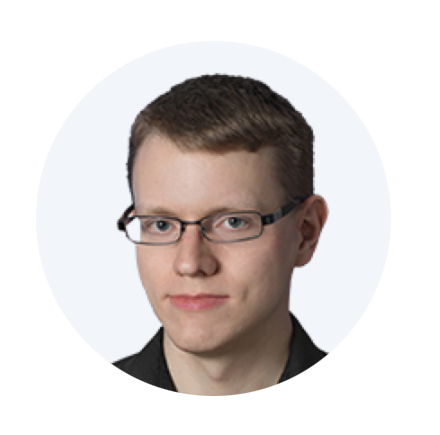 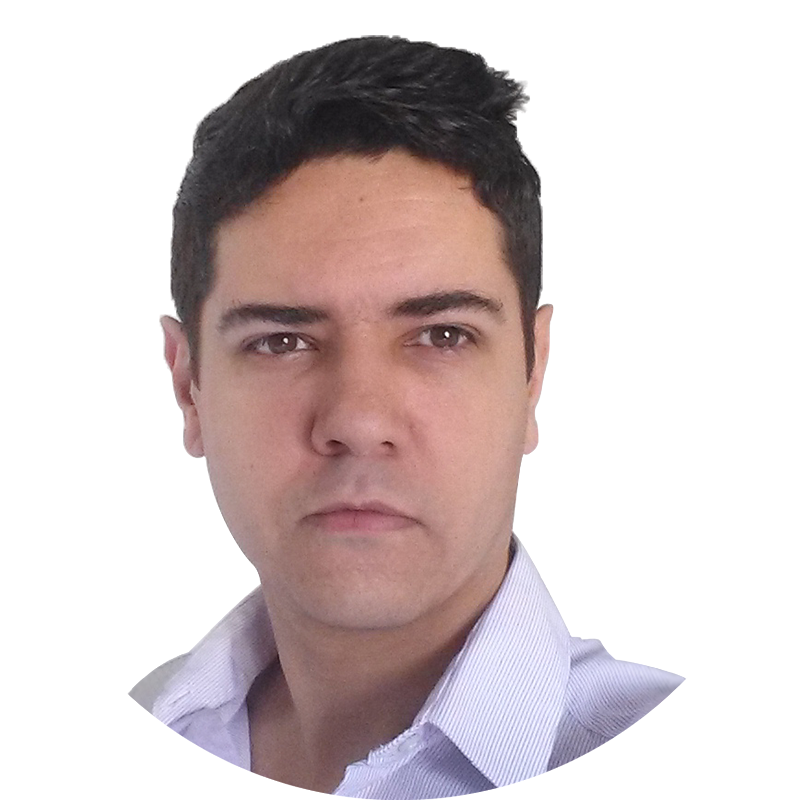 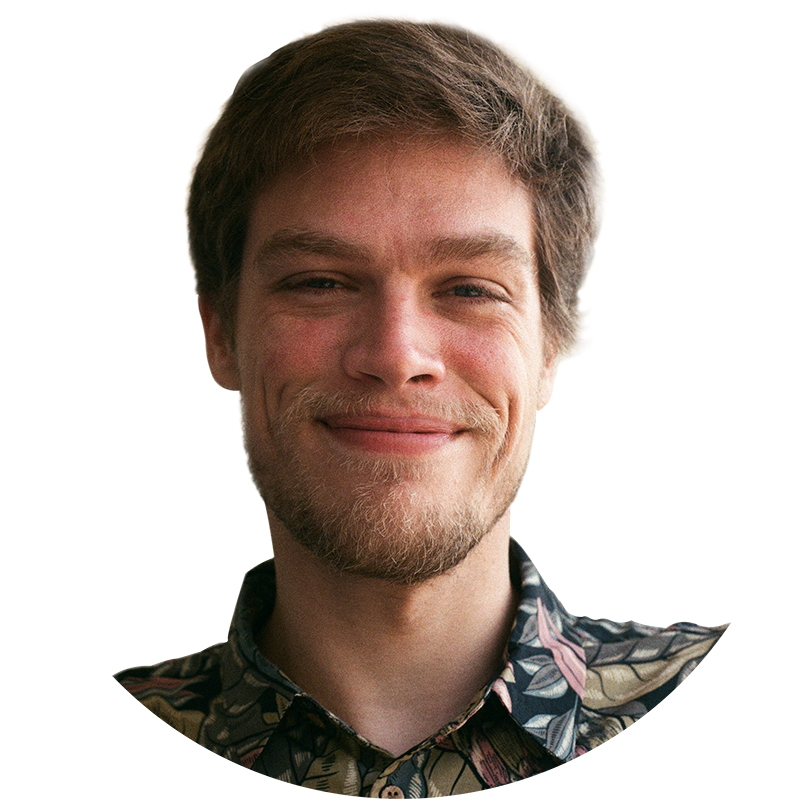 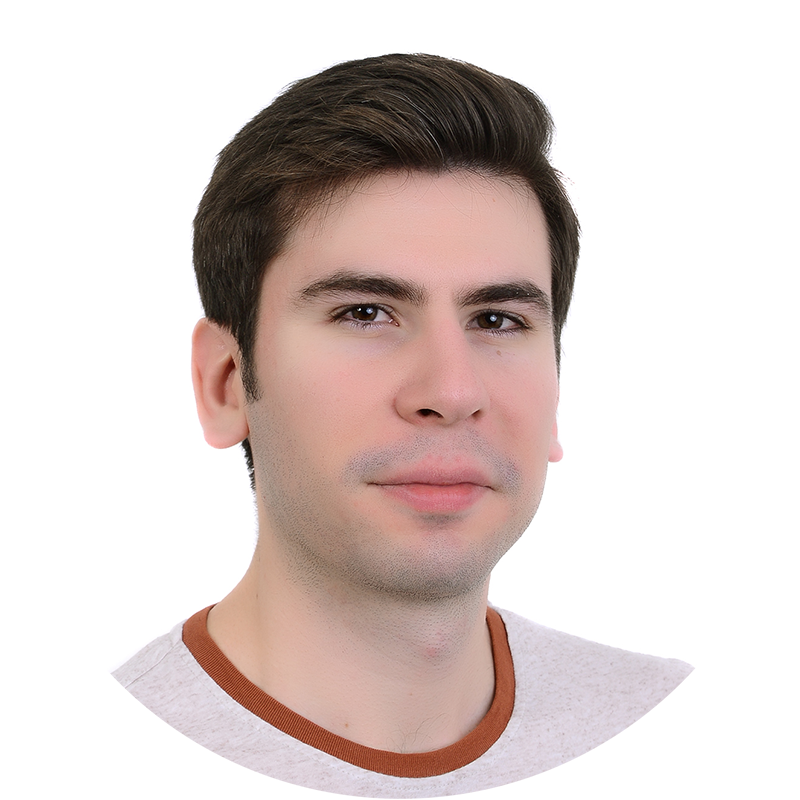 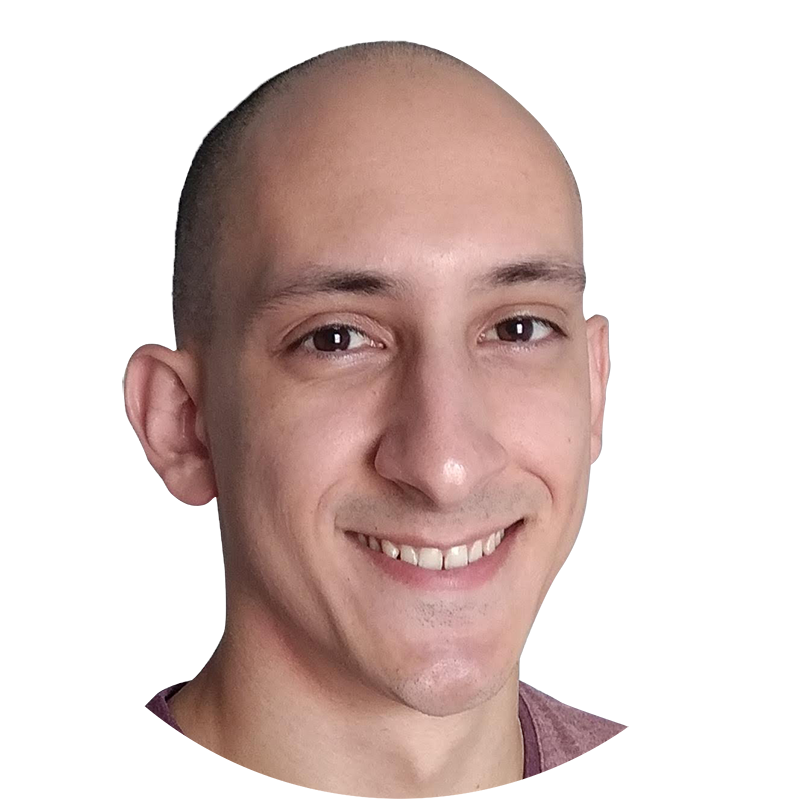 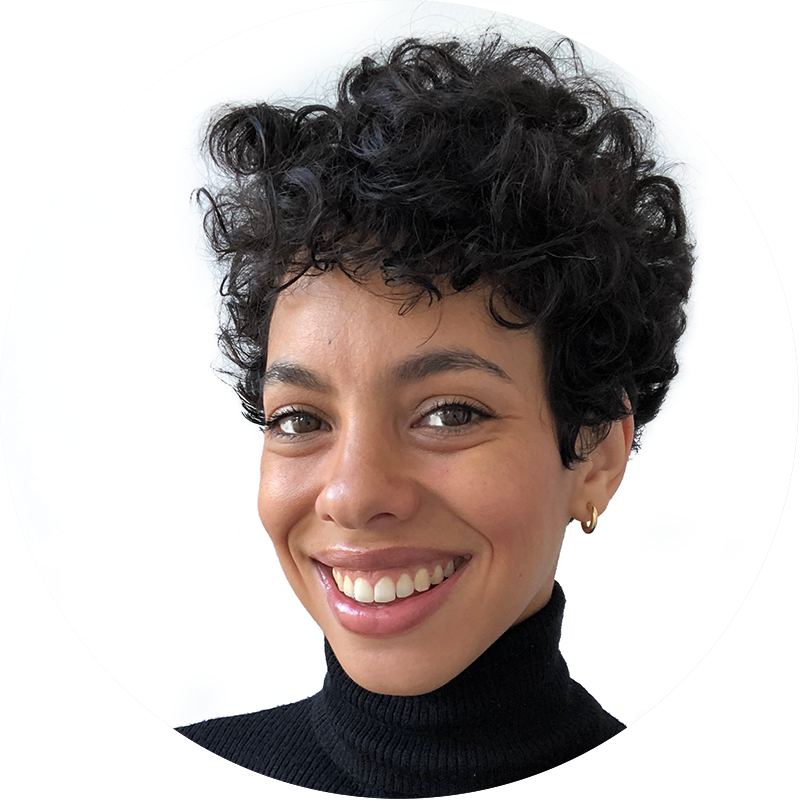 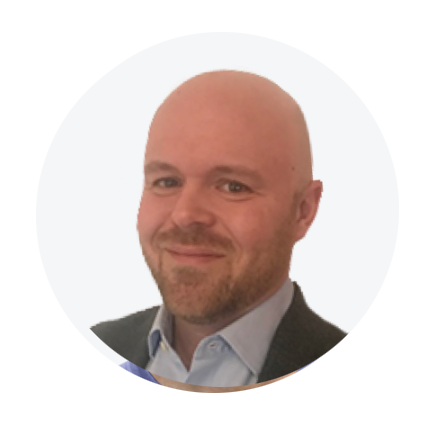 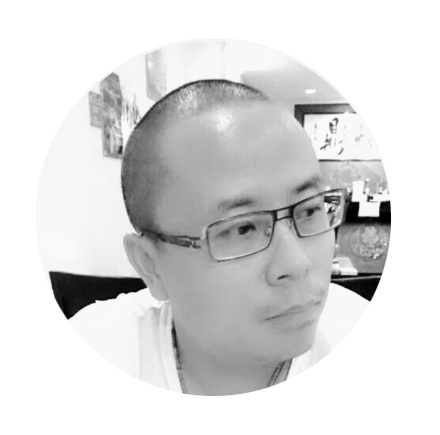 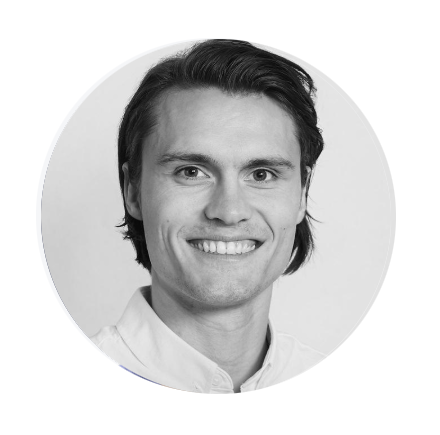